What happens when a wealthy, powerful businessman is faced with his own mortality? What truths will be revealed as he opens his life to the scrutiny of an old friend, and what does that mean for both the teller of the tale and the listener? These are the major themes of Jenny Hobbs’ novel. Angus Quain is dying and in his death throes he chooses to allow a friend, Faith Dobermann, to see tantalising glimpses of the secret facets of his life. Hobbs has created a skilful tale of the shifting of the balance of power between two people involved in what is essentially a deathbed conversation over a longish period of time. While the novel explores on the one hand the murky underside of big business and a city that draws its meaning from transactions, it also examines the landscape of friendship and the manner in which personal circumstances informs it. Hobbs has written a finely structured novel. She constructs a hall of mirrors and then allows her characters to be revealed in an unflinching manner. This is an important novel about modern life and Hobbs remains one of South Africa’s better observers of life and the meaning, or the lack, of it. 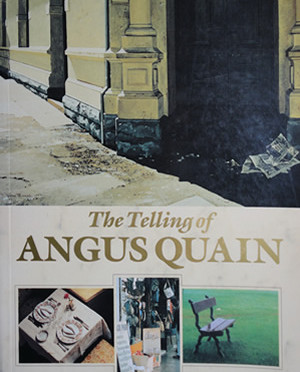